Dipesh Chakrabarty is the Lawrence A. Kimpton Distinguished Service Professor in History, South Asian Languages and Civilizations, and the College at the University of Chicago. He is the author of Rethinking Working-Class History: Bengal 1890-1940. 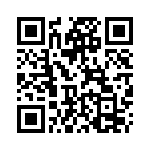