L. ANDREW COWARD has worked for the last twenty years for Northern Telecom and its R&D subsidiary, Bell Northern Research on the application of advanced technology to complex telecommunications products. His academic training was in theoretical physics, including a Master's degree from Downing College, Cambridge. 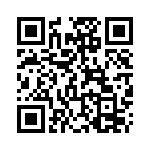