Margaret Humphreys is the Josiah Charles Trent Professor in the History of Medicine, a professor of history, and an associate clinical professor of medicine at Duke University. She is the author of Malaria: Poverty, Race, and Public Health in the United States, also published by Johns Hopkins. 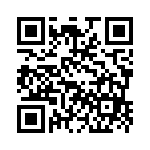